Raksha Bandhan 2022 Date: Do not be confused on the date of Rakshabandhan, know here the auspicious time to tie Rakhi on both the 11th and 12th days

Those who are celebrating Rakshabandhan on 11th August 2022 Muhurta can tie Rakhi during Pradosh period from 08.52 minutes to 09.20 minutes.  This is the best time to tie Rakhi on this day.

On August 11, 2022, Bhadra will remain from morning till night, tying Rakhi in Bhadra is inauspicious.  But due to the paucity of time, those who are compelled to tie Rakhi during this period, they can tie Rakhi after seeing the chaghadis of auspicious, profit or nectar during Pradosh period.

If you are tying Rakhi on August 12, then definitely keep in mind the auspicious time, because Panchak is also being held from this day.  Panchaki will start from 2.49 pm on Friday, August 12, 2022, which will continue till 9.07 pm on Tuesday, August 16.

Raksha Bandhan 2022: On which day to celebrate Raksha Bandhan?  On August 11th or 12th?  Remove the confusion regarding the date, see the auspicious time 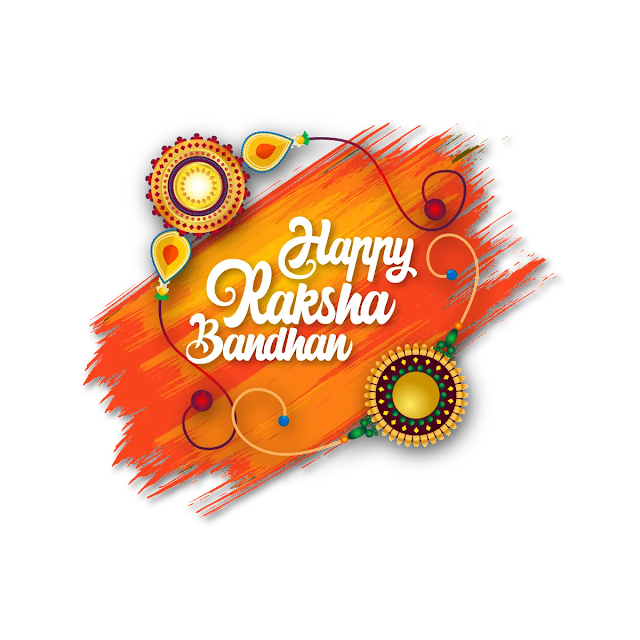 Raksha Bandhan Shubh Muhurt 2022: Raksha Bandhan is on August 11 or 12, let us clear this doubt and know what the auspicious time and knowledgeable pundits have to say about this.

The official holiday of Raksha Bandhan 2022, the festival of love between brothers and sisters, is on August 11.  This time there is doubt about the date in the minds of people regarding which day is Rakshabandhan.  Somewhere there is a discussion about August 11, then someone is talking about August 12.  Let us clear this doubt and know what auspicious time and knowledgeable pundits have to say about this.

According to the Panchang, Rakshabandhan falls on the full moon date of the month of Sawan in Hindi.  Pandit Ravindra Nath Mishra told that according to the Rishikesh Panchang, the time of Purnima Tithi is starting on 11th August at 9:35 am and ends on 12th August at 7:16 am.  After this the Ekam Tithi of Bhadra month will start.  According to the Panchang and religious belief, the date in which the sunrise occurs in the Hindi month is valid.  Many sages also argued that the rising date of Purnima is happening on 12th July.  Although the full moon will remain on 12 August after the sunrise of only 2 hours, but on the full day of the Hindi month, there are eight Pahar in the night, in which seven Pahar is passing on 11 August.  A period is passing on 12th August, so 11th August is a suitable date for Rakshabandhan.

What is the auspicious time of Raksha Bandhan?

It's Me �� Pradip Sharma ,,, it was being stuck in a dead-end job working for a micro-managing supervisor. There was an incident at work where my supervisor overstepped his bounds. He did somethi…